A Guide to Smokable Hemp 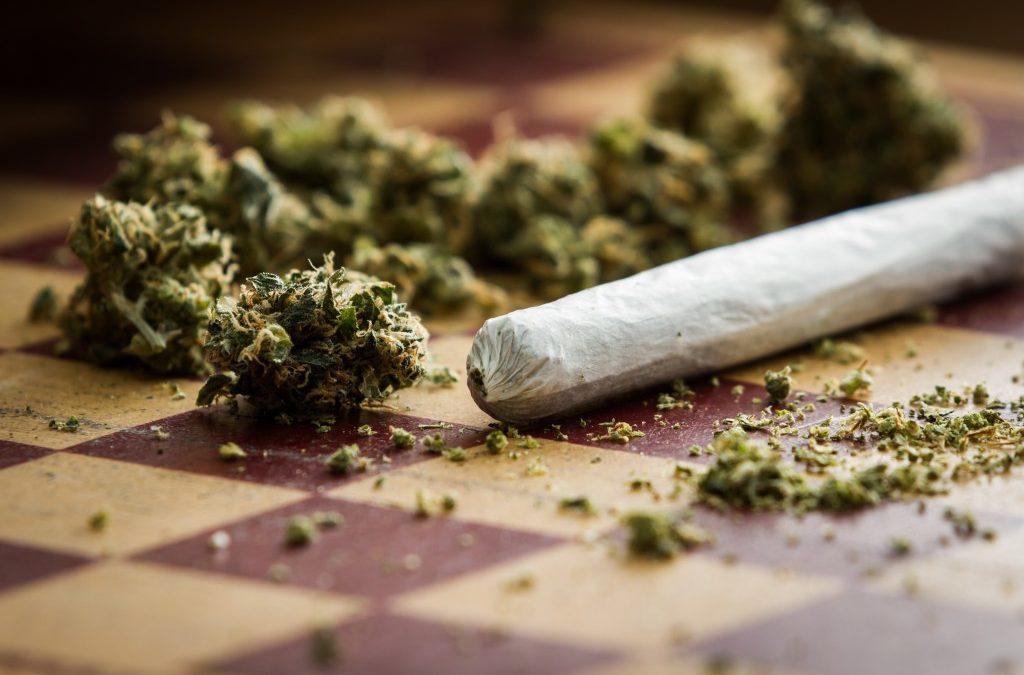 The last thing people typically think about when it comes to hemp is the flowers of the hemp plant. Many are used to seeing hemp as an ingredient in beauty products or as an industrial raw material but have never heard of smokable hemp.hemp industry

Can You Smoke Hemp?

Since the passage of the Hemp Farming Act of 2018, the smokable hemp industry has grown tremendously. Many people are finding that smoking hemp is an intriguing experience. Hemp flower looks, tastes, and often smells like its cousin marijuana. The catch is it doesn’t get you high. It has other cannabinoids in it, like CBD and CBG, but has less than 0.3% THC.

There are a few different types of hemp smokers. Some smoke it because it reminds them of smoking marijuana. They can roll up a joint and smoke it without worrying about getting high. Others are smoking hemp as an herbal alternative to tobacco. They enjoy exploring hemp strains with different terpene profiles. Terpenes are the chemicals that give hemp buds their taste and smell.

The legality of smoking hemp is a bit complex. The production and sale of industrial hemp are federally legal as per the Hemp Farming Act of 2018. All 50 states allow for the sale of hemp as an industrial material, but some have enacted special laws for smokable hemp.

Kentucky passed a bill in 2018 that banned hemp cigarettes, hemp cigars, and whole hemp flowers. Louisiana and Indiana both passed bills in 2019 to make manufacturing and selling smokable hemp illegal.

Texas passed a bill in 2020 to make the manufacturing of smokable hemp illegal, but it is still legal to possess and consume. Finally, North Carolina currently has legislation in the works to ban sale within the state, but still allow farmers to sell smokable hemp flowers out-of-state.

These bans have taken place because lawmakers are concerned by how much smokable hemp looks and smells like marijuana. Districts in Texas and Florida have even halted the persecution of minor marijuana offenses because they lack the lab resources to tell the difference between smokable hemp and marijuana.

The Hemp Industry Fights Back

These laws have hemp industry advocacy groups up in arms. Their argument is that lawmakers are trying to classify smokable 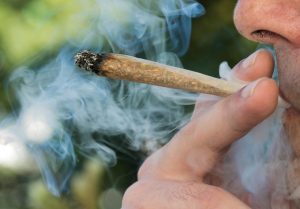 hemp as marijuana, which violates the Hemp Farming Act of 2018.

In September of 2019, a federal judge in Indiana granted a collective of hemp industry groups a preliminary injunction to stop the enforcement of the smokable hemp ban. The state attorney general has appealed that decision, and as of the writing of this article, there has been no permanent ruling.

Hemp smokers need to keep an eye on their state laws so they don’t wind up with a marijuana charge. It’s best to just smoke hemp in the privacy of your own home.

What are the Different Forms of Smokable Hemp?

Hemp cigarettes have the same look and feel like tobacco cigarettes. The filter is the same as a cigarette filter, so the smoker has to pull fairly hard. Hemp cigarettes typically come in packaging that looks exactly like a cigarette box. The only way to tell it apart from a regular cigarette is smell and taste.

Hemp pre-rolls look exactly like joints. They are typically rolled with hemp rolling papers for a slow, clean burn. The filter has much more airflow than a cigarette. This means you should start with small pulls so you don’t overdo it.

Finally, you can buy a smokable hemp flower in bud form. This is the least discrete option, as it both looks and smells almost identical marijuana. You can roll your own joints or cigars with a hemp flower. You can also smoke it in a bowl, water pipe, or herbal vaporizer. There are other methods for smoking CBD derived from the hemp flower. These include CBD vape cartridges, dabs, and CBD isolate.

What is the Difference Between All the Hemp Flower Strains?

There are dozens of different smokable hemp strains. They might all look the same to you, but each strain is different. The most noticeable difference is the smell. Each strain has a unique blend of terpenes that give it a distinct smell. Some have a more earthy smell, while others have a fruity aroma. There are even strains with the “skunk” smell typically associated with strong marijuana. Most hemp strains have a taste in line with their aroma.

If you look at the buds closely, you’ll notice each strain looks slightly different as well. Some are a deeper green, while others are a lighter green. Those three differences all come down to terpene composition. Another difference to look for is cannabinoid composition. There are 113 cannabinoids in total. CBD and CBG are the two most popular hemp cannabinoids. The final two differences come down to growing conditions and trimming methods.

Outdoor, greenhouse, and indoor are the three growing conditions. Most people favor indoor and greenhouse hemp flowers. The two trimming methods are hand-trimmed and machine-trimmed. Machine trimming gives the buds a uniform look, while hand trimming preserves cannabinoids the best.

Where Can I Buy Smokable Hemp?

If smokable hemp is legal in your state, you can buy it in a few different places. Gas stations and truck stations have the least amount of selection. Smoke and vape shops typically have more selection, but still limited compared to CBD shops. CBD shops sell all kinds of CBD products. They have the most variety available of any in-person option.

Finally, you can buy smokable hemp online. This is the best option so long as you buy from a reputable vendor. You’ll find the best selection and best quality for your money. All of the smokable hemp flowers and other hemp-derived CBD products are lab-tested for cannabinoid content before they are sold to you. Check out our shop to give smoking hemp a try. Leave any questions you have below and we’ll answer as soon as possible.