The Benefits of Hemp Paper in 2021 and Beyond 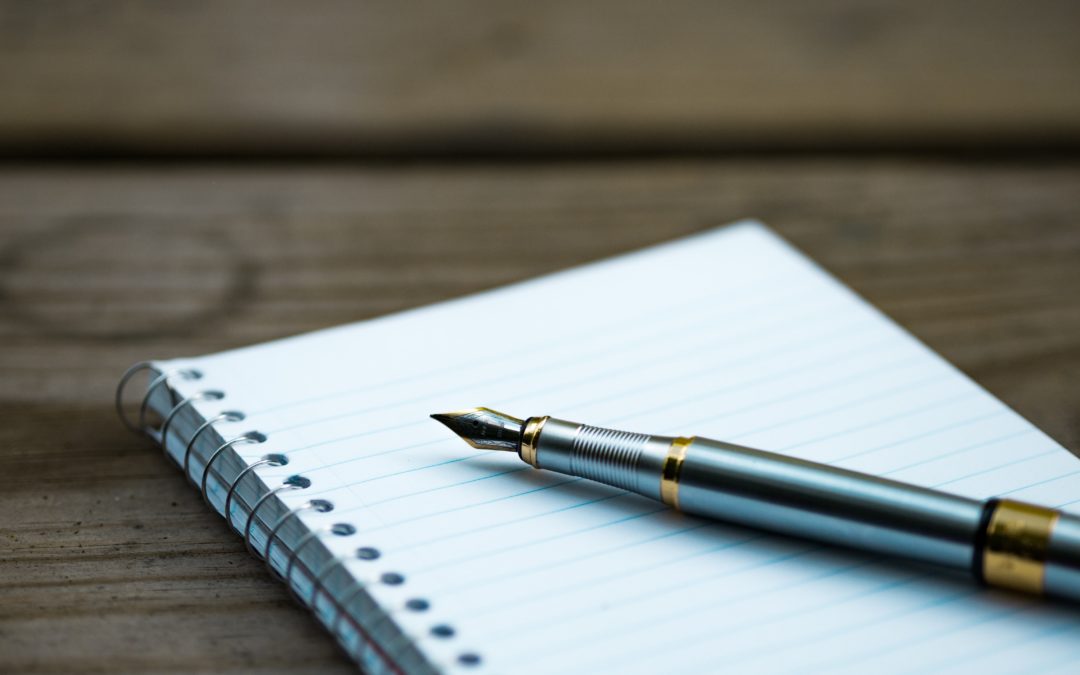 Hemp paper was discovered and used by ancient civilizations long before trees became the standard source material of modern society. Why didn’t the hemp plant remain our source for paper making? We’ll be investigating those reasons here.

Our specialty is smokable hemp flower, but we are fascinated by the many uses of the hemp plant. Here is what you will learn from our investigation:

The History of Hemp Paper

Like many uses of the hemp plant, the history of hemp paper starts thousands of years ago.

Before paper was invented, humans wrote on clay tablets. The first recorded use of paper dates back to the Western Han Dynasty of ancient China, which reigned from 200 to 150 BC.

At the time, hemp was a widely grown crop. Fibers from the hemp plant were already used to make clothing and industrial rope. The innovative scribes who invented paper discovered hemp’s long and short bast, known as the hurd and pulp, could be used to make paper.

The use of paper was slow to develop from here. As record-keeping and books became more widespread, so did hemp paper.

The Hans made a protective wrapping paper out of hemp that they used to ship porcelain along trade routes to the Middle East.

By the eighth century, the world’s first paper mills were opened in China and the Middle East. They were powered by manual labor until hydroponic power was discovered. This is when the plant-based paper took off.

Over the next several hundred years, many significant historical documents were printed on hemp paper. Gutenberg’s Bible was printed on hemp, as was the work of revolutionary thinker Thomas Paine. Early drafts of the Declaration of Independence were written on paper made out of hemp.

Although parchment was also used throughout the colonies and through the infancy of America, hemp-based paper was still fairly common.

Hemp Legality Over the Last 100 Years

Things took an unfortunate turn in the 20th century. During the industrial revolution, a cheaper and faster way to produce paper from tree pulp was discovered.

In the 1930’s, lobbyists from the newspaper industry waged a war on the hemp industry. The 1937 Marijuana Tax Act levied an insanely high tax on hemp. It became a cost-prohibitive crop and all but disappeared from the industrial scene.

The Controlled Substances Act of 1970 lumped hemp in with its cousin marijuana, and production of industrial hemp was virtually banned.

The Hemp Farming Act of 2018 was a significant turn upward. The industrial production of hemp was legalized again, with certain rules. The hemp flower produced by the female hemp plants could not test for more than 0.3% THC. Otherwise it would be considered marijuana, and therefore illegal.

This opened the door to new hemp industries, such as smokable hemp flower, as well as old industries like hemp paper.

We looked into how to make paper from hemp to see if it’s worth switching back.

How to Make Paper From Hemp

The fibers within the stalk of the plant are the source material for hemp paper.

The first step is soaking the hemp stalks for at least 24 hours to soften them up. Soda ash is added to the water to create a slurry mixture.

Then the stalks and slurry mixture are heated. Next, the stalks are pulled apart and beaten into a pulp.

Once the pulp is made, it has to be molded and dried. A deckle is a wooden frame used in paper making to create different size sheets. The slurry goes into the deckle, and from there the mixture is molded and dried into paper.

There are 2 main arguments against having hemp replace trees as a source material. First, tree pulp is cheaper to produce. While this is true, it is more due to the hemp prohibition rather than production capability.

So how much hemp would the US have to grow yearly to fully replace trees in the paper making process? About 17-21 million acres, which is about 1% of the country’s available farmland. It’s not impossible. Corporations within the paper industry would just have to be willing to make the switch.

The benefits of switching to hemp paper are best represented in environmental terms. It does not need to be bleached. It can be whitened with hydrogen peroxide instead of chlorine. Paper mills currently dump 3 million gallons of chlorine into our bodies of water each year. Hemp could drastically reduce that waste.

It can be recycled 8 times compared to 3 times for tree paper. This would reduce the amount of paper waste taking up space in landfills.

Let’s take a look at some other products already in existence.

There are several types of hemp paper products that currently serve a specialty market of hemp enthusiasts.

27,000 trees a day are harvested just to service the world’s toilet paper needs. Hemp toilet paper saves all those trees, and is actually cheaper to make since it doesn’t require the chemicals needed to make regular toilet paper. It is also softer and more biodegradable.

Paper towels are another wasteful paper product we use in our daily lives. Hemp paper towels come with the same benefits as the toilet paper. They are also more absorbent than regular paper towels.

Even ever-increasing digitization, we still go through tons of printer paper. This printer paper is better for the environment, and is also more durable. This makes it a better option for printing and archiving company records.

This wonder-plant also creates additional types of paper products, such as:

The Future of Hemp – A Plant With Many Uses

We have only covered one of the many uses of industrial hemp. Every part of the hemp plant has its own uses.

The hemp stalk is an ingredient in consumer textiles like apparel, handbags, shoes, and denim. It also makes industrial textiles like rope, twine, canvas, and molded parts.

Hemp leaves make pulp, which is known as hemp hurds. You can make hemp paper out of hurds as well, but the yield per acre is lower.

Finally, CBD oil comes from hemp flowers through an extraction process. The flowers are also sold as-is to consumers looking for a recreational alternative to tobacco.

There are so many ways for hemp farmers to profit off of industries switching to hemp as a source material.

While we do not sell hemp paper, we are excited to be a part of the future of this multi-use plant by selling farm bill-compliant hemp flowers and cbd oil for your enjoyment. Drop any questions you have about hemp paper or any other hemp products down below!